There are a lot of villages and towns with swiss names all across the USA. Also a lot of towns called New Bern. We visited the biggest and probabely also the most connected one to Bern in Switzerland. New Bern in North Carolina is a partnership town to Bern (Switzerland) and has the same flag apart from some tiny little details (to be discovered in the pictures). It seemes the people pf New Bern are really proud of their roots. For example John, owner of the Bern Bear Gifts Shop, where we stepped by by chance. When he discovered where we come from he was really excited and told us the whole history of New Bern and about his own connection to switzerland. And of course we had to sign his Swiss-Book witch he asks every Swiss who visits his store to sign and there are a lot of signatures in it. So much that he had to start e second book.

But New Bern is not only famous for his connection to Bern, it's also the birthplace of Pepsi-Cola. You can visit the same building where Pepsi-Cola was invented days ago. Today it's a Pepsi-Cola merchandise store. 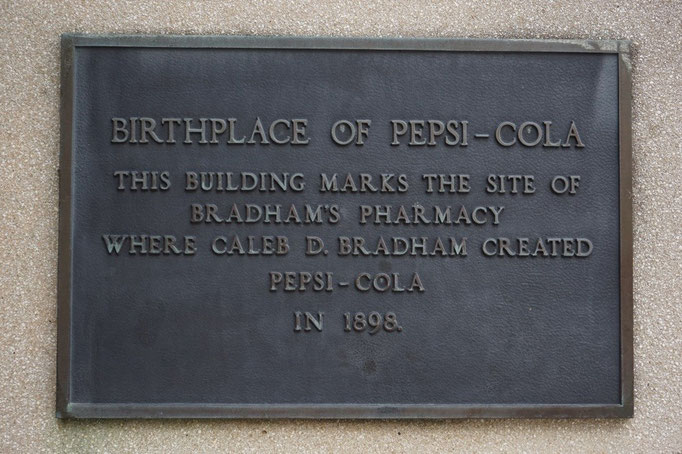 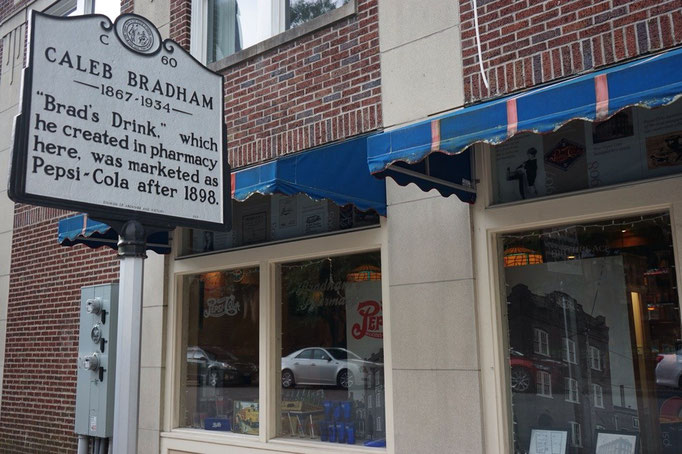 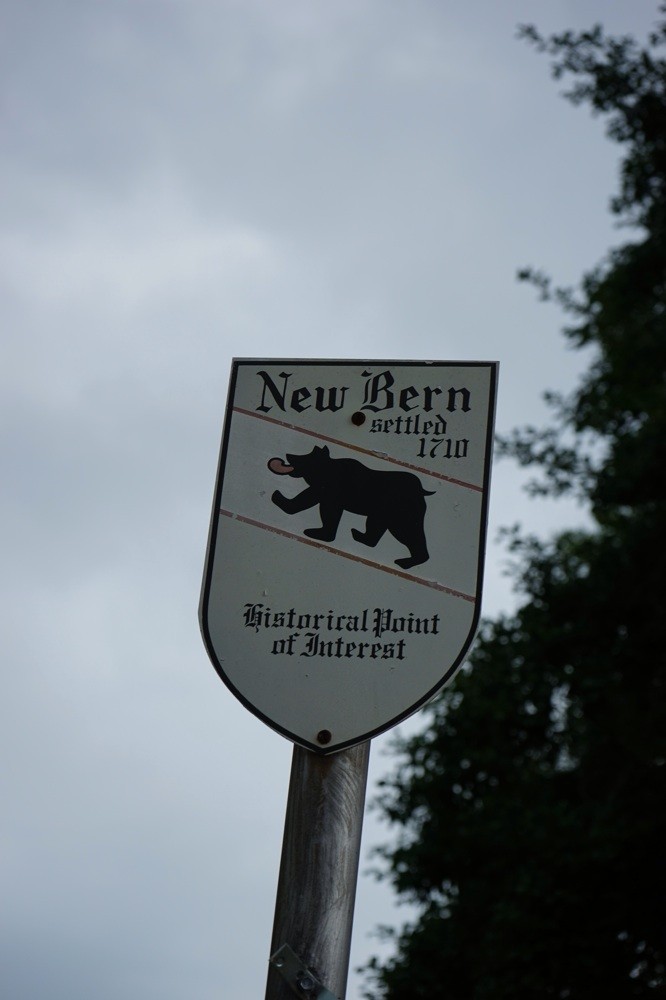 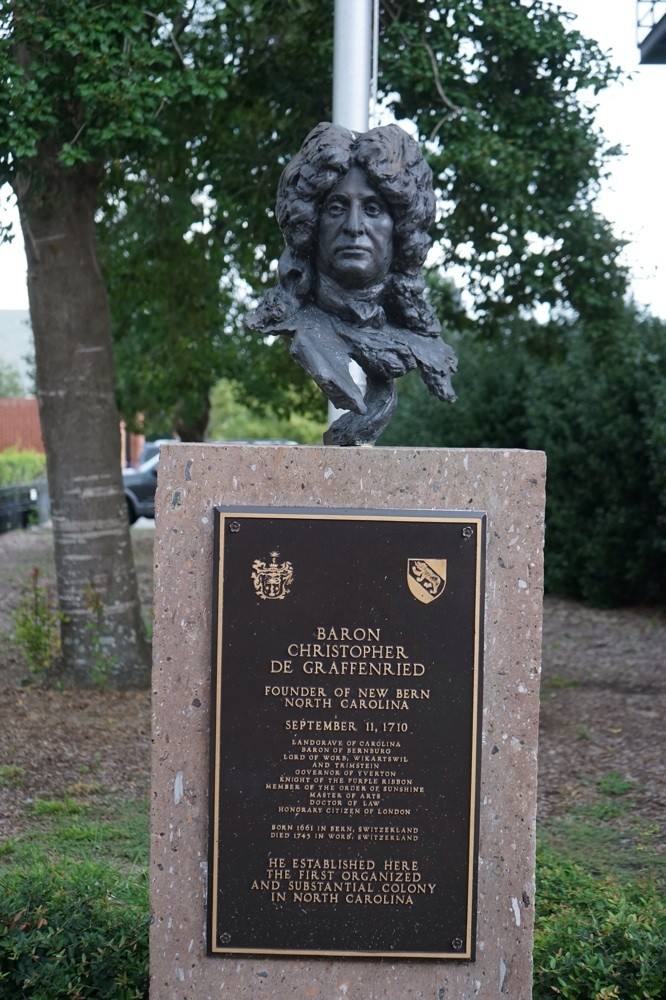 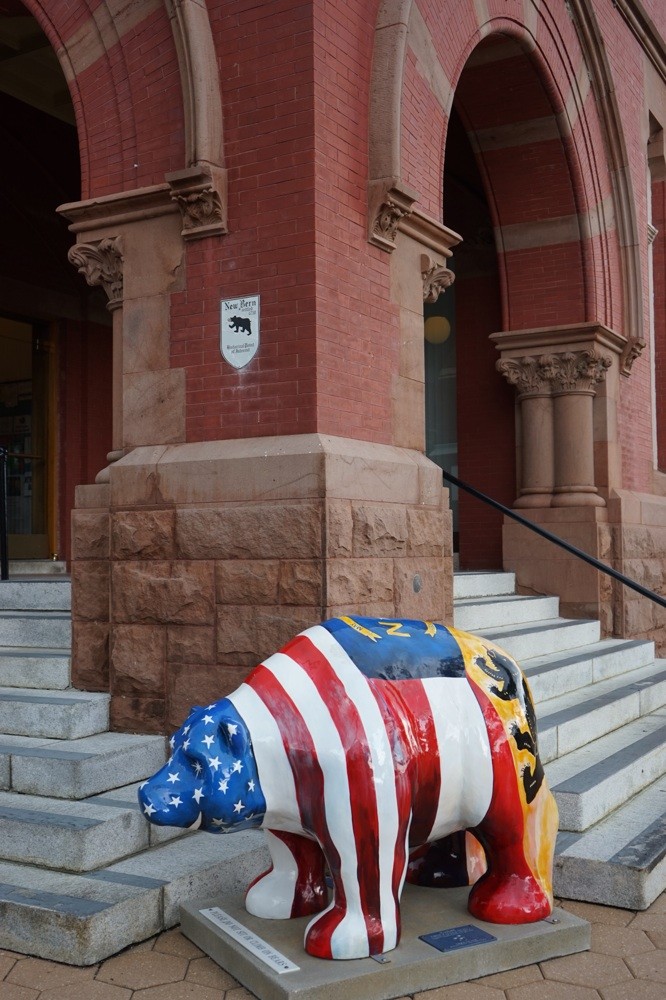 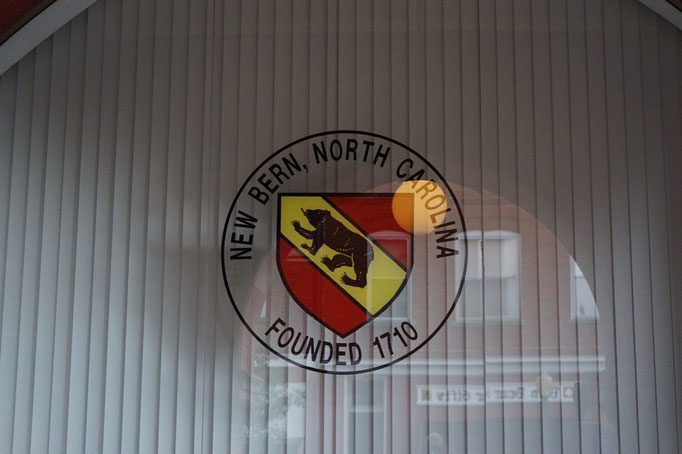