A yellow suitcase and why the Lithuanian flag is so colorful

On our second day in Vilnius, actually the first whole day we had it was time to discover the history of Vilnius. We did it with a free walking tour, or as they are called here with the yellow suitcase tour. It was great!

So 01 Mai 2016
Our Bed and Breakfast we booked in advance turned out to be an excellent choice. 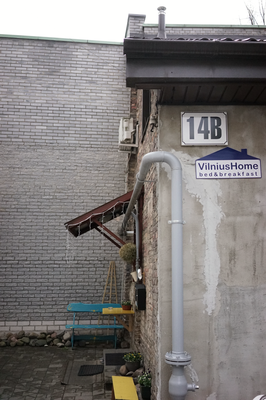 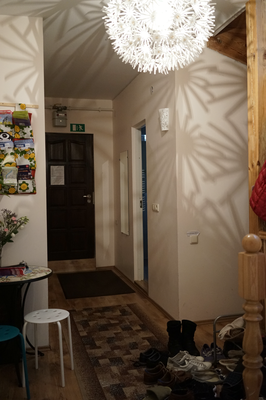 The "Republic of Užupis" - a nice, little and very special republic in the middle of Vilnius

As it happened in many towns also Vilnius has its own kreative district and as mostly it started in a abandoned district of the city where no one wanted to live, so some artists went there and not just turned the ugly and shabby place in a really nice and hip district. No they went there and created their own republic. The "Republic of Užupis". As a own country should they have their own currency, well at least at one day a year on their national day (on April fools day), their own parliament and recently their own constitution as well. A fun, creative and laid back place in Vilnius, surely worth a visit.

Arriving in Vilnius - the capital of Lithuania

After almost a whole day of traveling, a flight from Zurich to Helsinki with Finnair and then from Helsinki to Vilnius with NoRRA (Nordic regional Airlines) we found ourself in the front of the soviet styled, train station like airport of Vilnius, waiting for the Bus. After some time waiting for the bus we decided to take a cab bcs an older man asked us if we wouldn't need one, knowing the price should be around 8 euros we agreed to a price and said yes. The taxi turned out to be the private car of the older man and he apparently tried to earn some money, but he drove us fairly fast to our hostel.

Klaipeda and the Curonian Spit

After a long day discovering the Curonian Spit we searched for a nice dinner place. With the guidance of Foursquare we found a little stylish place, called the MOMA grill. Where we probably had the best meals on the whole trip.

Di 03 Mai 2016
A short ferryride from Klipeda there is the Curonian spit, a beautiful and mostly preserved nature resort on a 50km long island sirectly in front of the Lithuanian coast. Here you can find a lot of forest, dunes, cozy little villages and the boarder to Russia. 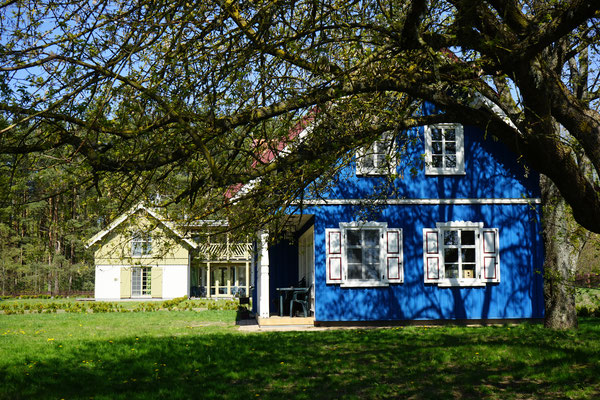 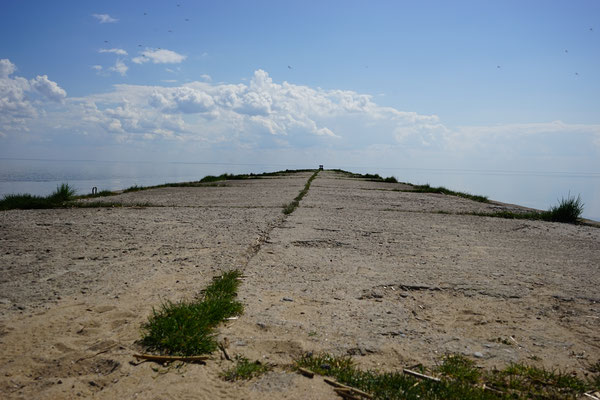 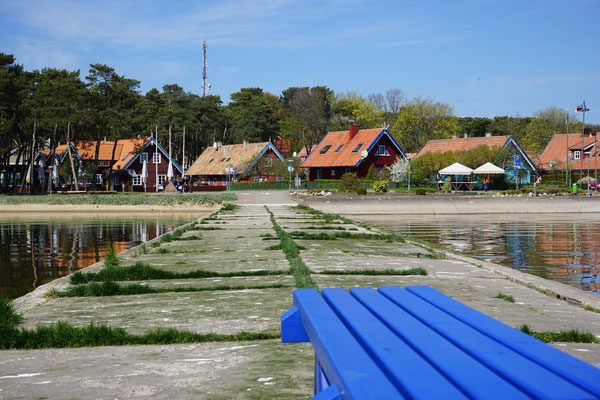 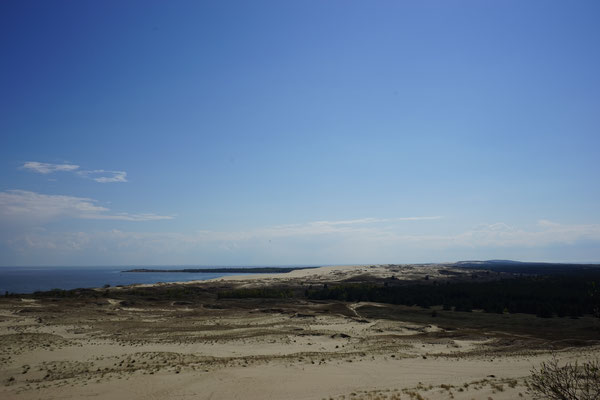 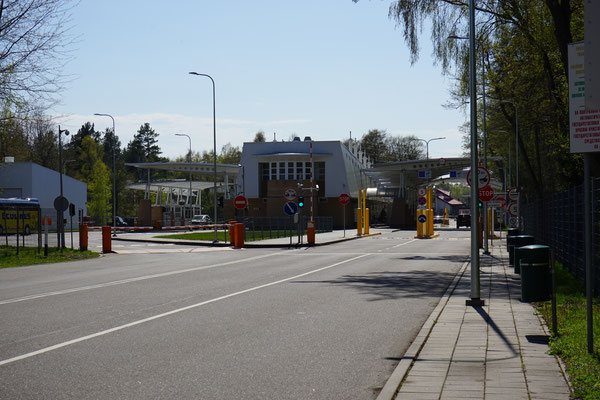 The nuclear missile base in the middle of a Lithuanian forest

On our way from Klaipeda to Riga we passed by the Zemaitija National park with its main village/ small town Plateliai. This gave us the opportunity to visit an old Soviet nuclear missile base in the middle of the National park, that now a days serves as a cold war museum.